Just a quick note. A comic writer in my creator’s group, Gregg Neville, just launched a kickstarter for his Horror comic Keepsakes. The writing and art are done done, so I think he’s going to deliver (I make no promises), and the kickstarter looks good. I just backed it.

As a funny story, he launched the Kickstarter by accident. It wasn’t supposed to go live for a couple weeks. By the time he realized his mistake, it was almost fully funded, and it already is by now. 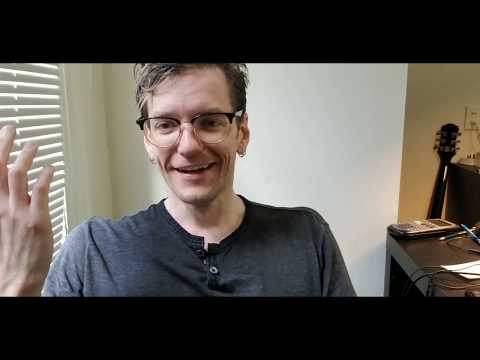